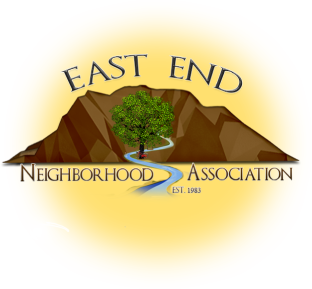 Posted at 08:18h in EENA Board, Neighborhood Projects by EEB
Share

Recently Boise Parks and Recreation proposed to put in pickleball courts at Eagle Rock Park.  EENA has heard from many of you both for and against this proposal.  Below is an update from Boise Parks and Rec that we wanted to share with you.  There is also contact information if you would still like to comment on the project.

Thank you for your interest in the Eagle Rock Park Court Conversion Proposal. Boise Parks and Recreation has received a lot of thoughtful and meaningful feedback up to this point. We appreciate your involvement, including attendance at the July 6 public meeting at Eagle Rock Park, to learn more about this proposed project.

Following a review of all comments and feedback provided by community members up to this point, the department plans to take three options for consideration to the Parks and Recreation Commission at the upcoming July 21 meeting. After careful review by our park design team, it has been determined that it would not be feasible to place four pickleball courts on the site of one tennis court at Eagle Rock Park due to size and safety concerns. For this reason, the presentation will include the following three court proposals for consideration by commission members (listed in no particular order):

For anyone who has not submitted feedback via BPR@cityofboise.org for inclusion in the public record for this project, comments will be accepted through Wednesday, July 20 at 5 p.m. Comments received at the July 6 public meeting will also be included in the record. When the three proposed scenarios are presented by staff to the commission for consideration, residents will have another opportunity to comment as part of a corresponding public hearing at the same meeting. Individuals interested in testifying may do so in person at Boise City Hall or virtually via Zoom. Updated information will be posted on the city’s website ahead of the meeting with a link to register to testify via Zoom (the link should be live Friday, July 15).

We will continue to keep community members updated on next steps via the project email contact list, on Nextdoor, through updates posted on the Eagle Rock Park website and through communication with pertinent tennis and pickleball associations.